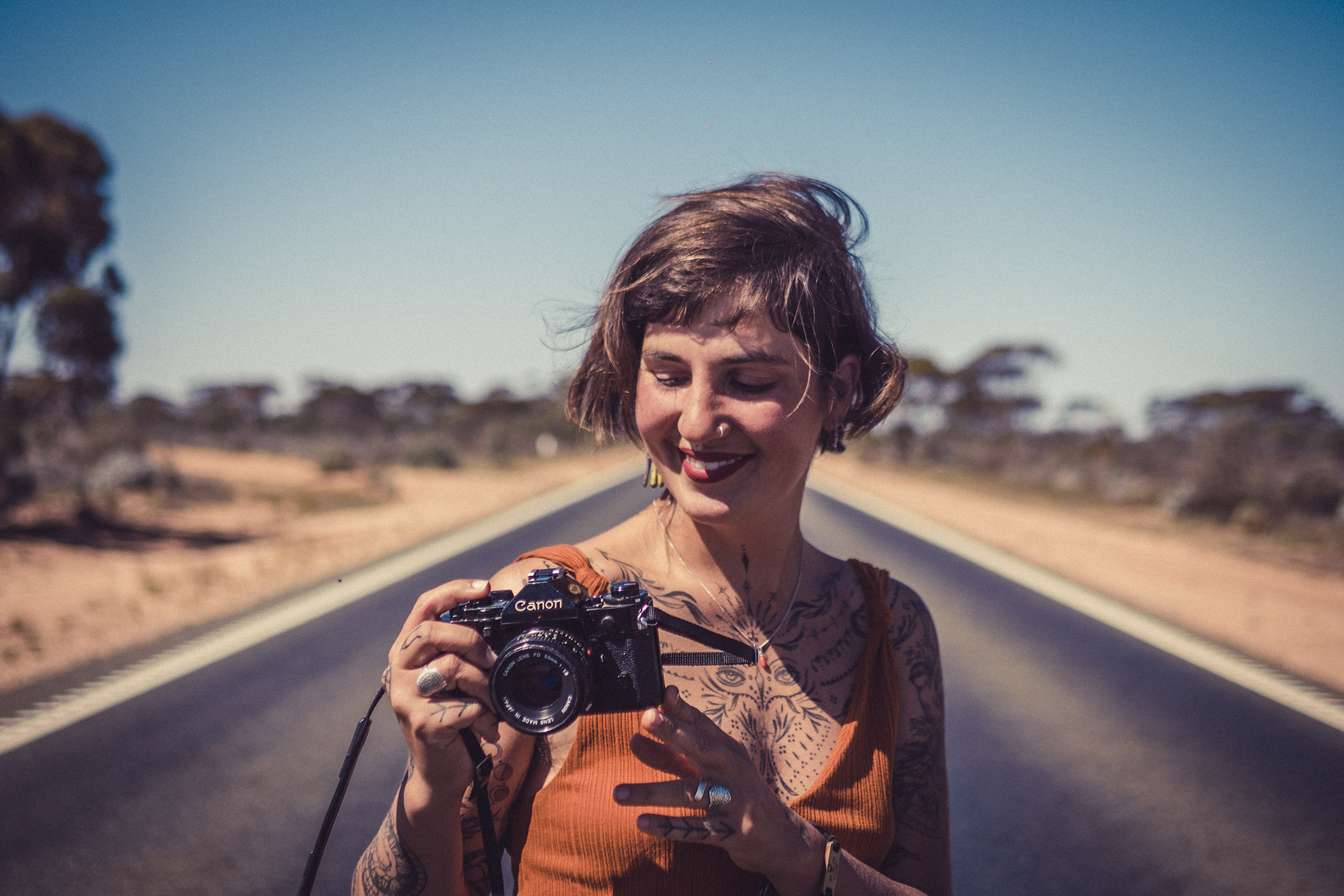 The year is coming to an end and I feel bad for writing to you so little. Even though I love writing to you, telling you, the stories that happen every day in my life as a traveler. I promise to send you more this year! I promise that every year, though… You know what? Maybe I’ll actually stick to it this year. Anyway, here is the gist of my year in 2022, the year in which I changed all my plans.

2022 started on a remote beach in New Zealand. It was a warm, beautiful day. I didn’t know it yet, but it was going to be my last summer for a year and a half. I was there, for two days and two nights, simply spending time loving the one I was just getting to know. My heart was torn between two instincts: to protect myself and hold back as much as I could on these feelings, or to just enjoy this fling between travelers, who already know that their roads are going in different ways at a certain point.

Still filled with doubts, I left with my friends Amelia and Kate. I hiked across the South Island of New Zealand on the Te Araroa without believing that I could, until I did, ten weeks later. I told you all of this in another letter. There I tell you how, in the middle of magnificent landscapes, at the slow rhythm of my own pace, I decided to prioritize love and simplicity in my life.

But what’s going on today, several months after I stopped walking?

There is still work to be done towards the simplicity in my life. No, I did not find the nakedness that I found in those mountains. Walking, eating, sleeping. And having all the time in the world to listen to my thoughts. But I’m going in the right direction, just as always. To keep only the essentials. And going in that direction, I’ve already threw away my stress.

And then, love! With the slow rhythm of my steps, I gently unraveled this travel project by which I still defined myself: going back to France from New Zealand, without a plane. But does it even make sense without him? In the first weeks of hiking, the decision was taking shape. I must have been crazy; I knew him for such a short time. The insanity of the obvious. He joined our journey in the middle of the mountains for a week. He had walked the same steps in his mind. And the question to continue together in the same direction came out of his mouth.

After those sixty-nine days of hiking, I came back in Nelson, my home at the end of the world. I stayed another four months. One and a half year, instead of three days just passing through. The open, isolated nights, made way for communal life. My body didn’t understand the inactivity right away. The only difference was that this time, I had a departure date.

So, I had to start saying goodbye. The road, uncompromising, called to some of these travelers that found a little rest here. You never get used to it. We make plans to meet, somewhere in the world, one day. We all want to believe it. Goodbyes don’t make any sense when we love each other so much.

And then I went. I moved out of Nelson. For the second time, I left behind my home. But unlike in France, I am not so sure I will come back one day. It is the end of the world.

I arrived in Australia for three months. Here, I found the guy again who made me threw away all my plans, after he spent a few weeks at his home. I met my little brother here too, who also found a home at the end of the world. As well as my father and mother-in-law have arrived from France, to spend a bit of time with us. All five of us, we drove around the immense and savage West Coast of Australia. A few thousand kilometers to recognize each other again after all those years apart, to share with them a piece of this moving life.

After I said goodbye to my family, I was on the road again with just my partner. Together, we traveled the south coast of the country, between Perth and Melbourne, and we took our time. I’m going to tell you about Australia in the next letter.

We arrived in Melbourne. The city has replaced the bush. The crowd has replaced the stars. And in the middle of that, I feel a little bit lost. But I found some of my friends from Nelson here, though. Magali, Charlotte, Davide, Mel, Léo, Aurélien, Perrine. We had agreed to meet each other, unable to say goodbye. That’s how I celebrated my thirtieth birthday surrounded by love, strong and ready to live this new decade, of which I expect nothing.

And then I went to Canada in the beginning of November, to follow his route with him. We choose on the map a new home for us. A bit random. A valley in the middle of the mountains. A little city besides a lake. From now on, we live in Kelowna. The first weeks were hard. I felt lonely. What’s the point of building something over and over again, what already existed somewhere else? But the story continues to write itself and I know that these strangers now will become friends later. Winter is at its peak. And winter in Canada, that’s something else. So, waiting to be able to explore this country we now call home, we work and we make plans. There are plans to travel on foot, by motorbike or by van. We shall see what spring holds for us.

In these weeks of being stationary, I write.

While walking through the mountains of New Zealand, I had the idea to create a magazine. It seemed like such an obvious choice. Halfway, I came across my friend Clotaire, who was walking in the other direction. It was while we sat up camp, that I teamed up with him for this adventure. Since then, we’ve been working together to give birth to Tribus. The first issue should come out this year.

As I travelled the Australian roads, a story was born in my head. I got to know the characters and their corresponding backgrounds and then I started to write them down. And that’s why, lately, I’ve been writing pages and pages of what just might become a novel. I don’t think it will be finished this year though. But I have so much fun in bringing this story into existence.

There you go, this was a part of my life.

I wish you a happy year, to making choices for more simplicity and love. 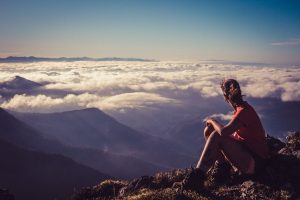